My Game Development Experiments and Projects

In the past 20 years I developed various 3D game engines to explore different aspects of game developement. It started with console based text RPGs in TurboC around 1994 when DOS was still the operating system of choice. Later some DirectDraw game experiments and then the first Direct3D game in 2001. All these non-finished projects had the goal to learn:

Over the time I lost the code and data of many of these interesting projects, so this list is quite short and incomplete.

You play as two Roadies with the job to help a band, which is currently experiencing some technical and some not so technical problems. It is your task to keep the party going and please the crowd. Tasks: - Repair broken AMPs - Keep fans of the stage - Supply the Band-Members with beer 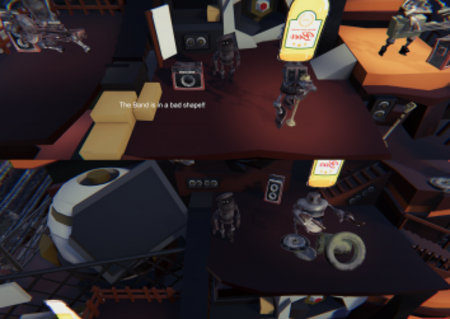 Zack will move to his new house. Go with him and find the memories about this house and his past at night, place them in their right places during day. But you should be warned that a shadow will haunt you because it doesn't want you to leave the house.. Developed using Unity 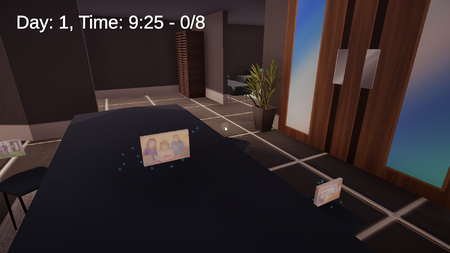 This game is about transmitting a virus to other people. You are patient zero and move through VR and need to infect other people by sneezing on them or touching them. The goal is to infect all people in the level, but you have to be quick since they heal after some time. Developed for VR headsets using Unity 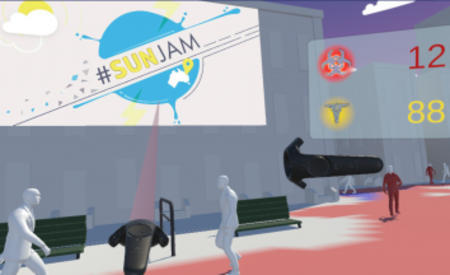 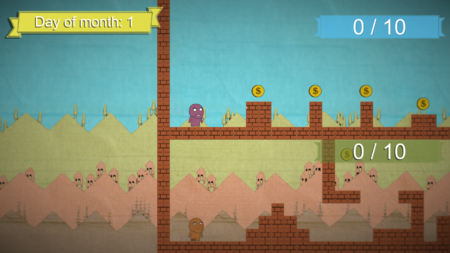 Side project to learn procedual generation of meshes (marching cubes) and textures, texture mapping and other techniques. 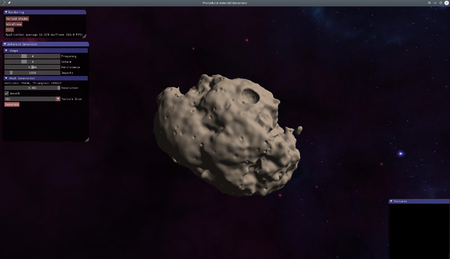 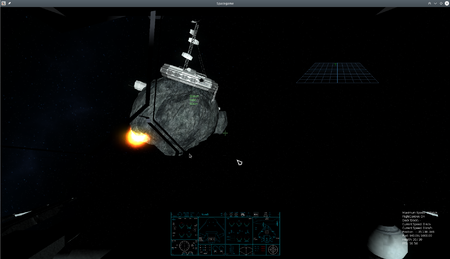 Game engine which exports all features to a scripting language (squirrel) so that the actual main loop is scripted as well. 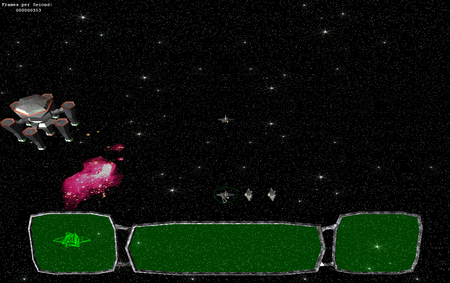